How To Apostille Texas
Death Certificates We only need three things from you to start the expedited Texas apostille death certificate service process.

The Texas Secretary of State will only accept and issue apostille certificates and authentication certificates on original Texas death certificates that are physically presented to them not copies.

Do not send us a Texas death certificate to apostille or authenticate if it was issued before 1980.

Your Texas death certificate must be issued after 1980.

If not, you must order a new certified copy of your death certificate from Texas Vital Records or from the Texas county of where you were born (ordering at the county level is by far the fastest way and what we recommend) because the Texas Secretary of State won’t be able to find that old of death record in their state records database.

If your state certified copy or original Texas death certificate was issued between 1980-1999 you have roughly a 50/50 chance that it will be rejected by the Texas Secretary of State because they won’t be able to find that old of death record in their state records database.

For example, if a person died in the State of California but they legally resided in Texas you can only obtain an apostille certificate or authentication certificate on a California death certificate from the California Secretary of State. The exact same scenario applies to all recordable legal documents and the 49 U.S states.

Apostille Texas only apostilles death certificates at the state government level for the State of Texas but if the country you’re sending your documents to is not a member nation of the 1961 Hague Convention you will need to go through two more legal document filing steps. We can assist you with these two steps even if we don’t obtain the state level authentication for you from a non-Texas state.

The second step is to rush file your death certificate at the United States Department of State (USDOS) office in
Washington D.C but this step can only be done after you have been issued a state level authentication certificate by one of the fifty state secretary of state offices in the United States.

The third step is to rush file your death certificate with the foreign country embassy of where your documents are being submitted to in Washington D.C. This final document legalization step can only be done after you have been issued both a state and federal authentication certification on a U.S death certificate.

Do not use the United States Postal Service (USPS) because they lose things constantly
(potentially your death certificate) and are completely unreliable and slow.

The only legal and government entity in Texas that can issue apostille and authentication certificates is the Texas Secretary of State office in Austin, TX which is where we will rush file your Texas death certificate at on your behalf.

We must receive your Texas death certificate by mail or dropped off at our office by noon CST Monday-Friday (excluding all bank and government holidays) to be able to provide you with same day Texas apostille services. If we receive your Texas death certificate after that cutoff time don’t worry we’ll simply attempt to file it on the next business day. 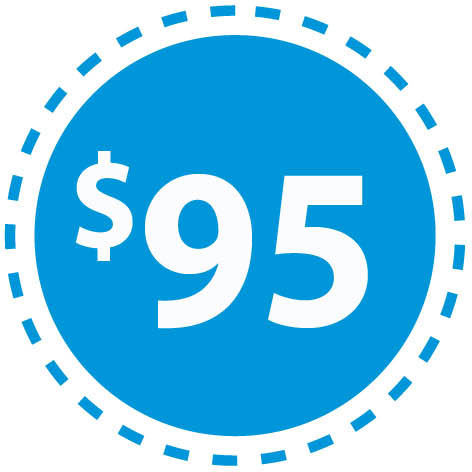